The preparations and way to this expedition were long. AleutBio is based on previous data collected during 10 expeditions led by Lev Zenkevitch on the FS Vityaz and four expeditions to the Northwest Pacific (NW) between 2010 and 2016, which were joint German-Russian expeditions and aimed to study patterns and processes of biodiversity and biogeography as well as to determine species ranges, range expansion and species dispersal, connectivity, and evolution of selected species in this region. We asked ourselves what is the importance of isolation barriers, such as semi-isolated basins or deep-sea trenches in these great depths, and what is the importance, if any, of marine routes for the dispersal ability and biogeography of species.

In the summer of 2010, the deep-sea benthic fauna of the Sea of Japan was studied at depths ranging from 455-3666 m at 19 stations as part of the Russian-German SoJaBio expedition (Sea of Japan Biodiversity Studies) aboard the Russian FS Akademik M.A. Lavrentyev. The KuramBio I (Kuril Kamchatka Biodiversity Studies) expedition was conducted in 2012 aboard FS Sonne (SO-223) to study the abyssal plain of the open Northwest Pacific adjacent to the KKG and to compare it with the semi-enclosed Japan Rim Sea. During this expedition, twelve stations were sampled in a depth range between 4,830-5,780 m (Brandt and Malyutina, 2015). The SokhoBio (Sea of Okhotsk Biodiversity Studies) project took place in the summer of 2015 with the FS Akademik M.A. Lavrentyev to study the deepest part of this Okhotsk Sea, the Kuril Basin, at depths ranging from 1,694 m to 3,366 m, as well as sampling in the Bussol Strait between 2,100-2,348 m depth, and finally on the western abyssal slope of the KKG at depths ranging from 3,367-4,800 m. A total of eleven stations were sampled during SokhoBio (Malyutina et al., 2018). The Kuril Basin has a maximum depth of 3,470 m, which is similar to the Sea of Japan (~3,700 m); however, the deep water masses have much greater exchange with the open Pacific Ocean through the straits between the Kuril Islands, which are quite deep, particularly through the deepest Bussol Strait (~2350 m) and Krusenstern Strait (1920 m). The Sea of Okhotsk is isolated from the open Pacific abyssal not only by the Kuril Island Arc with the relatively shallower Kuril Strait. The deeper KKG (> 9,500 m depth) may also be an obstacle to the migration and spread of the Pacific abyssal benthos. The KuramBio II (Kuril-Kamchatka Biodiversity Studies II) expedition was conducted with FS Sun in 2016 in the KKG (SO-250) (Brandt et al., 2020), sampling eleven stations at depths ranging from 5,120-9,584 m. The results of the expedition showed that the KKG was not a barrier to benthic dispersal. The results showed that the dispersal ability of organisms differed greatly between animal groups, but different patterns could also be detected within an animal group, such as in brood-caring peracarid crustaceans, where, for example, amphipods of the genus Rhachotropis could tolerate very high depth dispersal (Lörz et al., 2018), whereas species of Ischnomesidae or Haploniscidae were sometimes found only on one slope side of the KKG, had high genetic distances, or had been characterized as putative “cryptic species” (Bober et al., 2019; Johansen et al., 2019).

Based on the four German-Russian expeditions mentioned above, as well as previous Russian expeditions with the FS Vityaz over the past century, the Beneficial project (Biogeography of Northwest Pacific Fauna, a baseline study to assess invasive species migrations to the Arctic Ocean and from there to the northern Pacific in times of rapid climate change) was planned and implemented from June 1, 2017 to May 31, 2020.

The main objectives of the Beneficial project were 1. to review the taxonomy of the fauna of the deep NW Pacific, 2. to digitize the biodiversity and environmental data collected during our expeditions, 3. to conduct discovery analysis of deep-sea biogeography and biodiversity patterns in the NW Pacific, 4. The prediction of potential future range shifts of key species from the NW Pacific to the Arctic Ocean under rapid climate change, and 5. The production of a novel book on the taxonomy and biogeography of highly abundant key species. All of the data, publications, and book resulting from this project provide critical reference points and datasets for any assessment of deep-sea biodiversity and help predict the future state of the Arctic marine ecosystem in a changing environment (Brandt et al. 2020; Canonico et al. 2019; Saeedi et al. 2019a; Saeedi et al. 2019b; Saeedi & Brandt 2020).

Our goal during AleutBio is to study an area for which few data have been published from previous Russian expeditions (Figure 2). We will analyze the systematic composition, species diversity, biogeography, and evolution of fauna of all size classes from protists to meio-, macro-, and megafauna in eastern KKG and AG (Figure 3). We will expand the sampling area and collect material from previously sampled stations, where material is sometimes unavailable (lost) or fixed in formalin and unsuitable for molecular analyses.

To understand the range and distribution of species in the KKG and AG, we plan to compare the new material with material from the sampling sites of the KuramBio I and II expeditions, as well as from previous Russian expeditions that went to the abyssal Kuril Strait and western AT (Russian territory) from aboard the RVs Vityaz and Akademik Mstislav Keldysh. In addition, we plan to sequence 16S, 18S, 28S, and COI gene sequences for integrative taxonomy of numerous key species that may play a crucial role in understanding and clarifying phylogenetic relationships. We will use standard molecular techniques as the basis for phylogeographic surveys and connectivity studies (DNA barcoding), as well as state-of-the-art genomic techniques to also integrate the data into more advanced phylogenetic analyses. To this end, we rely on new material. 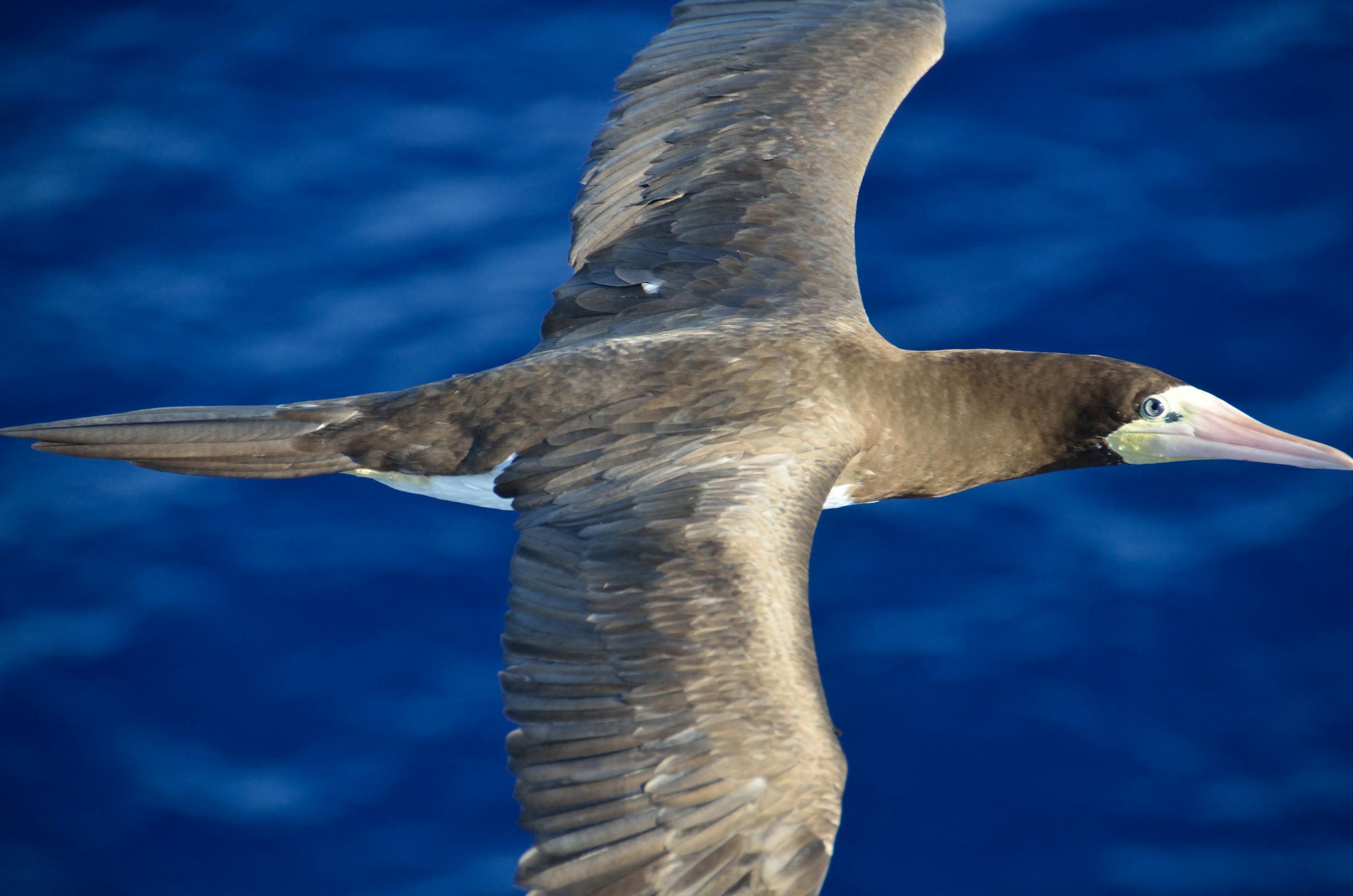